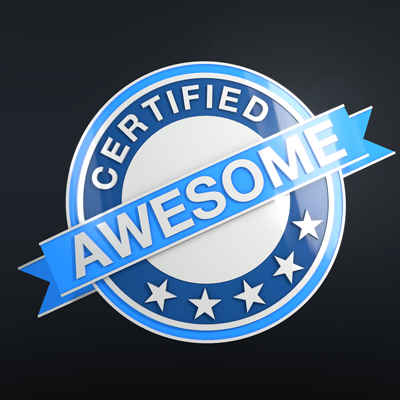 People come to me to ask advice on how to improve their physique, I advise them, they follow my guidelines and they become better at life.

Okay, whilst the above is pretty accurate, I’m kind of joking around to get your attention.

For the 2% who didn’t think: “what an asshole” and click the bright red ‘X’ at the top right of the screen, here’s a quick story about my mate’s progress in his body transformation thus far; followed by some rules for success.

My mate (well, one of them; I have loads…obviously) has been on my Online Coaching program for the past 6 weeks and has made good progress, but he didn’t realise quite how good until the weekend.

We were going to a Thai boxing event and he told me he’d pick me up at 5pm. The clock passed 5pm and he was nowhere to be seen until just before half past.

“It’s your fault I’m late.” he stated, as I got in his car, almost pre-empting my verbal tirade.

“How’d you work that one out, numbnuts?!” I replied, pretty bemused and still not entirely happy at his near half-hour lateness.

“I stopped off at the shops on my way home from visiting my brother to pick up a new pair of jeans and a tee for tonight. I was already running late so I just bought the stuff in my usual sizes without trying it on.”

Still perplexed, I fired back: “Two things: 1. Why did you need new gear to go watch some fights? And, 2. I still don’t see where I come into this…”

“The new gear just about fell off me when I put it on.” He explained. “I had to drive back to my brother’s to borrow a pair of his jeans as none of mine fit me anymore and I had to dig out a tee I’ve not worn in years as mine are all too big.”

“I’ve dropped from a 34″ waist to a 31” – that’s just about two full jean sizes in 6 weeks. I didn’t realise the progress I’ve made until now. I’ve also dropped from an XL to a medium in t-shirts.”

He went on to tell me that he’d actually been pretty disappointed with his effort over the last six weeks. He felt he could’ve been stricter on the diet front; he enjoyed a couple of nights on the lash over the course, had a few too many ‘cheat meals’ and even went on a trip away with his missus.

Despite these little slip ups, he ‘kept it tight’ for the duration. He completed every gym session, ran his extra sprint sessions, played football twice per week and even stretched off in the house when he had a spare few minutes. 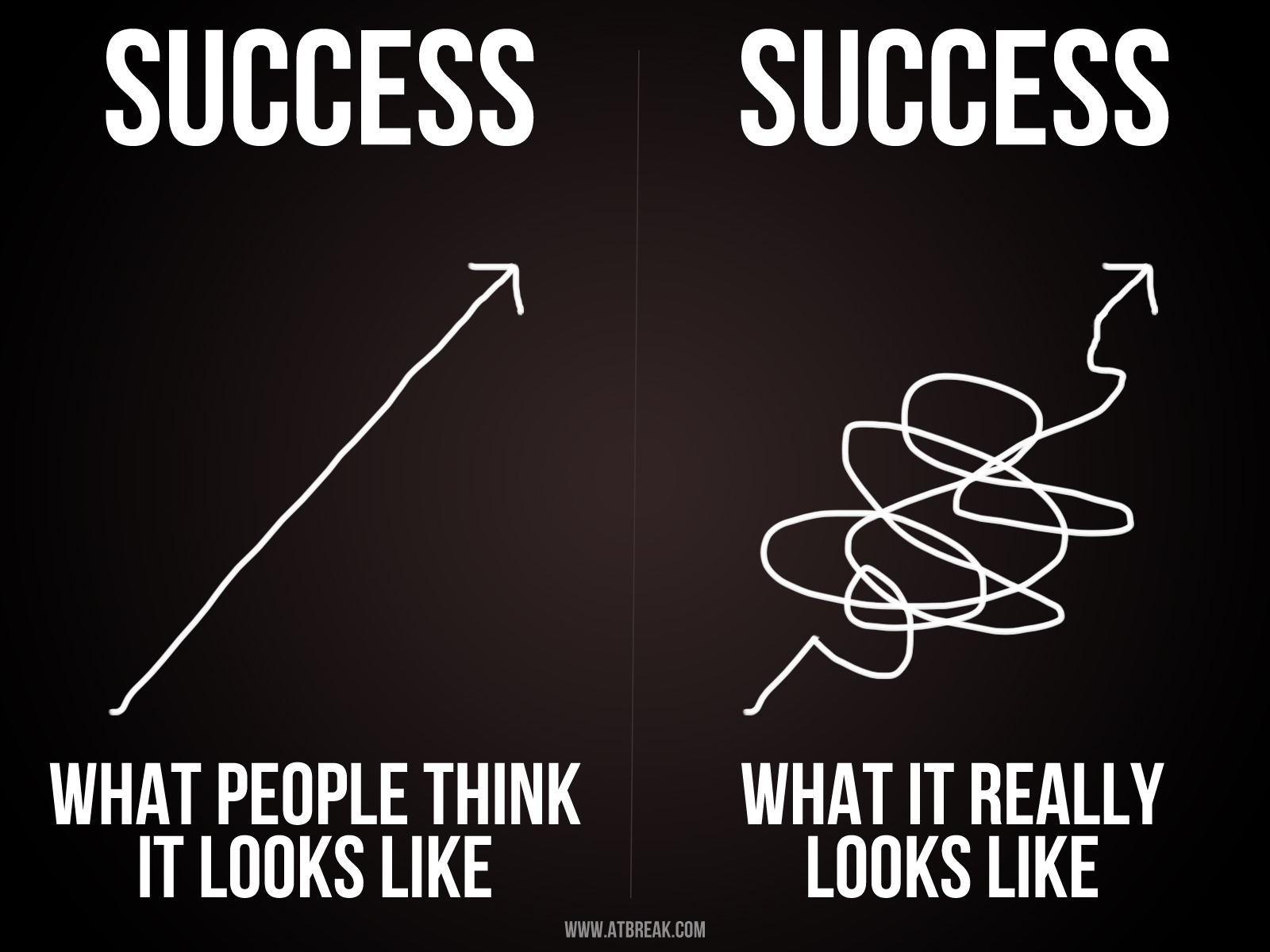 As long as he’s happy and making progress, I’m cool with the pace; which leads me to the second segment of this post.

***UPDATE: The guy I’m talking about won the 10 PT session prize I put on offer at the start of that Online Coaching block and as a result of his endevours. His point of ‘wow’ will be soon and pictures will be posted here.***

The length of time it takes to transform a physique is entirely dependent upon the individual.

I’ve trained with guys who’ve shed close to 20kg in the space of 6-8 weeks in preparation for a fight. It nearly kills them (every time) and it’s not particularly healthy, but it can be done. I, personally, have dropped just under 10kg in the space of two months to compete and, again (whilst it’s not fun), it is possible.

However, I’ve also trained and trained with people for long periods of time who haven’t changed much at all. They’ve gotten more athletic and technical (whether lifting weights or in martial arts), but their bodies haven’t improved much.

THE 5 Ds of SUCCESS

It’s hard to attribute the difference to one characteristic but Mark Munoz (former Division 1 national wrestling champion and current UFC fighter) talks about the ‘5 Ds of Success’; they are: 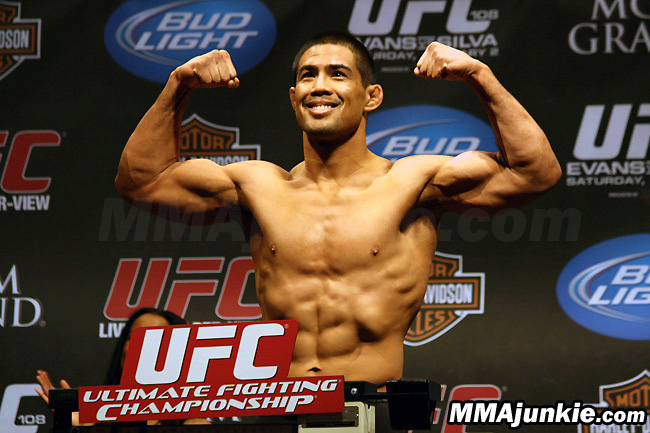 I like these five characteristics a lot and, having reflected on them, I believe th

at without all five you’ll never be truly successful in a body transformation…or at anything else for that matter.

How do the ‘5 Ds of Success’ affect body transformation?

If you are like 99.9% of the population and would like to transform your physique in one way or another, you already have the desire. Most people even have the direction – they have an idea, however vague, of what it is they should be doing, i.e. exercising and eating ‘healthily’.

The last three are where most people fall.

Diligence is the “constant and earnest effort to accomplish what is undertaken…” as defined by my iPhone’s ‘Dictionary’ app. I find that most people work hard to achieve their goals initially, but they don’t constantly work hard. They’ll graft for a week or two and then give up, revert back to their old ways and then start working hard again; they’re constantly going nowhere and that’s why discipline is important.

Discipline is the icing on the cake; it’s what prevents you from deviating from the path that’s going to lead you toward your goals. Are you going to go on a bender over the weekend purely because you’re off work for a few days or are you going to get up early on Saturday morning to run sprints or head into the gym to work on mobility and flexibility or to refine your squatting technique so that you can lift more the following week?

I believe dedication joins the party at the very end; the cherry on top of the icing, if you like. You’ve got the desire and the direction, once you’ve nailed down the diligence and the discipline it’s all about staying dedicated to the process that’s going to take you forward.

With that being said, you’ve all got lives to live and happiness to factor in.

You may only be willing to change your lifestyle a little, without it affecting your social life, in which case you probably won’t achieve much. Or you may be willing to change your lifestyle a lot and even go as far as to lock yourself away in a cave until you get there; in which case your body will change so much your own family won’t even recognise you…assuming the cave has dumbbells, a barbell and a squat rack, of course.

The bottom line is that your own success depends on how much you want it and how much you’re willing to sacrifice.

If you truly want to transform your physique, exemplify Munoz’s ‘5 Ds of Success’ synergistically and you can not fail.

Here’s a clip of Mark Munoz talking about his rules for success: