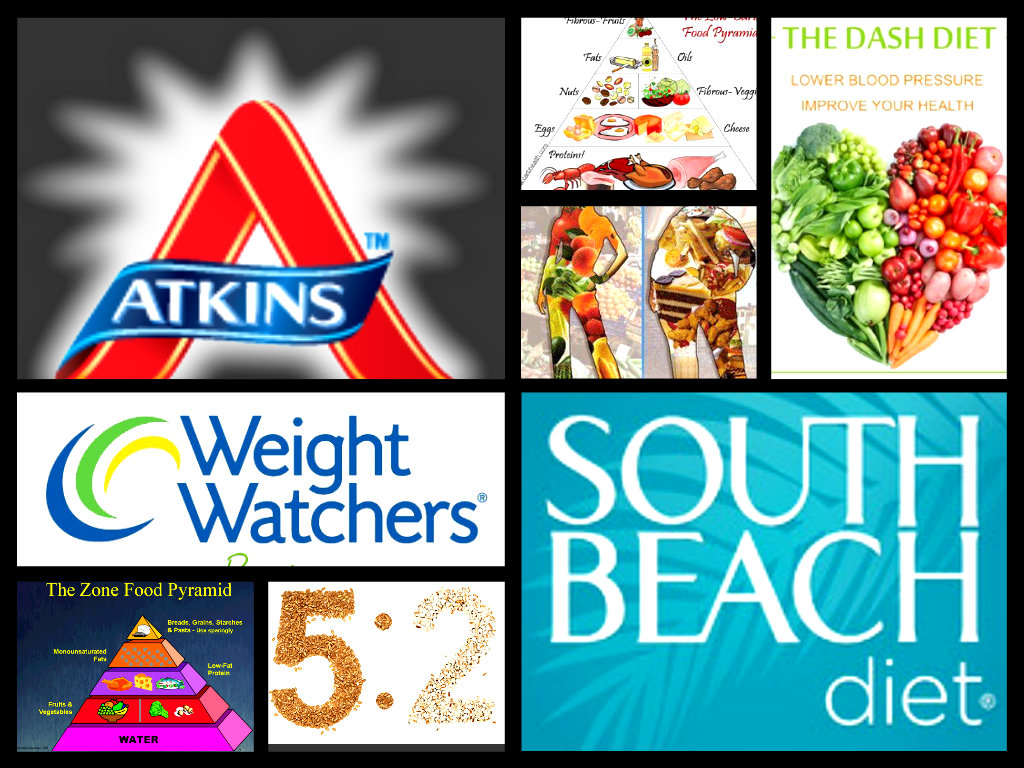 Is it the 5:2? Is it low carb? Is it weight watchers? Or is it something else?

Most people have no idea, so they try one for a few weeks, then jump ship to the other…rinse and repeat.

Years go past and they’re still looking for the perfect diet.

…And, yet, they’ve still not lost weight.

Or they’ve yo-yo’d up and down like a whore’s drawers and ended up fatter and heavier than ever, despite having spent 10 years ‘dieting’.

No one wins there, do they?

Except maybe the companies pedalling the ‘diets’ and the people who wrote the books.

So what is the perfect diet?

Very simply, it’s one that sees an increase in protein intake and a decrease in calorie intake.

Nothing fancy. No secrets. No problem.

Except, it is a problem. A massive problem.

Because most of the people I speak to tell me they “eat healthy” and are simply dumfounded as to why they can’t lose weight.

So here’s the deal…

I’m going to draw up an imaginary person.

She really wants to lose a stone (roughly, 6kg).

She feels like once she loses her first stone she’ll be able to keep the run going and finally gain control of her weight for the first time in decades. She knows she’ll feel more confident once she’s fitting into a smaller dress size and she’s determined to do it this time.

She doesn’t feel like she eats that much, but has steadily gained weight over the past decade since she was last physically active on a regular basis.

She’s got a desk job and doesn’t really walk anywhere other than to the printer, the toilet and to the train station each day. 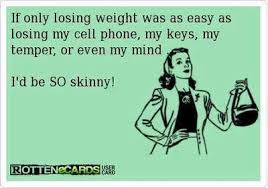 Using Alan Aragon’s ’Total Energy Expenditure Equation’***, we can work out that at her current weight of 13.5 stone and at this level of physical activity (which is basically zero), Jane’s maintenance calories are 1,390.

This means if Jane eats more than 1,390 calories on a daily basis, she will continue to gain weight.

Quite scary, isn’t it?

Jane works out that she’s currently eating around 1,500 calories per day and more than that at the weekend when she adds in a few glasses of wine and a dessert or two.

The first option isn’t really too enticing as she’s in a bit of a routine with her eating and is already feeling quite hungry from time to time.

However, adding in just two hours of exercise per week would increase her maintenance calories to 1,740 (using the same formula as above), meaning that she could most likely continue to eat the same as she was (at roughly 1,500 calories per day) and lose weight.

Add in a third hour of exercise (which really isn’t too much to ask), and her maintenance calories jump up to 1,910, meaning that she could get away with eating a little bit more each day and still lose weight. (Assuming she doesn’t go daft on the wine at the weekend.)

Something else to take into consideration is that once an individual starts exercising they’re far more likely to eat ‘mindfully’, which basically means they’ll make slightly better food choices in order to support their training and to help increase the quality of their performances in the gym. (Unless, of course, they’re kidding themselves on.)

We’re going to go with the 2 hours of exercise per week scenario, giving us a daily calorie goal of 1,740 and we’re going to travel with Jane to Starbucks for a catch-up with one of her friends on a Saturday afternoon. 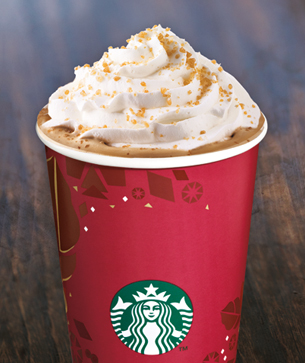 The latte comes in at 450 calories and the cake is 480 calories.

Jane tells herself it’s okay because she’s “been good” the rest of the week and that she should be “allowed” a treat.

In the space of half an hour Jane has consumed 930 calories.

This means she’s got 810 calories left for the rest of the day if she’s to meet her calorie requirement for weight loss.

She’s already had breakfast, where she had a bowl of Special K and she’s got a dinner arranged with family this evening where she knows she’ll have at least a glass of wine.

The bowl of Special K was a small one and she used skimmed milk so the calorie total there is around 160.

This means that, after breakfast and a coffee date, Jane has 650 calories remaining if she’s to stick to her daily calorie target for weight loss.

She’s going to have at least two glasses of wine at dinner, combining to around 230 calories (assuming the glasses are small ones), which means she’s got 420 calories ‘left’ for lunch, dinner and any snacks she’s going to eat during the day. 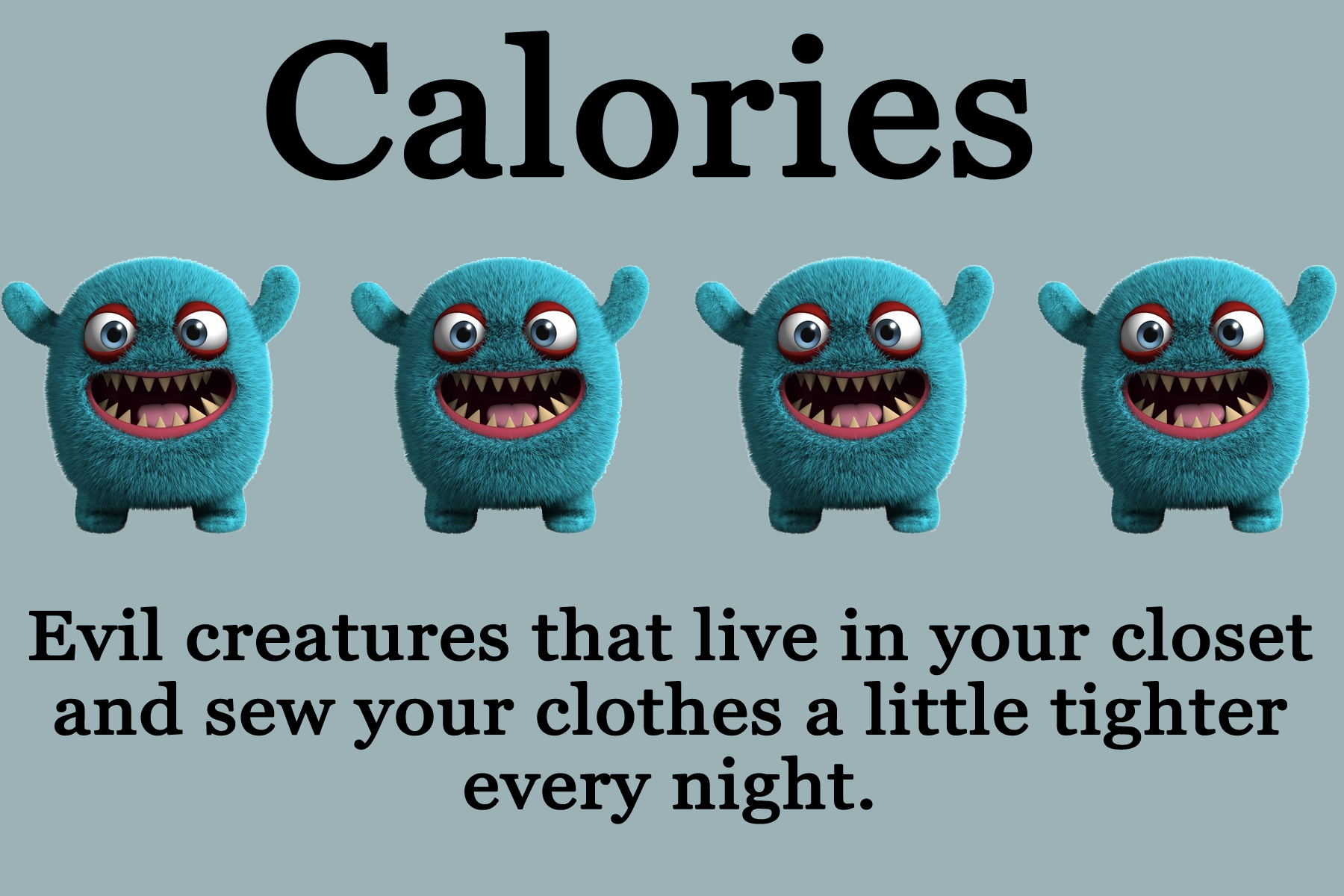 420 calories could quite easily be snapped up by a dessert of, say, an ice-cream sundae, and therefore simply by having anything to eat for lunch and dinner she’s going to be in a ‘calorie surplus’, making it impossible for her to lose weight.

Sorry about the number overload there…I felt like an accountant for a second. Let’s get back to less geeky speak…

The reason I drew up this imaginary person is because she represents most women.

Most women want to lose weight.

Most women’s thoughts are consumed by their weight, food, weight loss and a wish to be ‘thinner’.

Yet, most women do exactly what I’ve just described every weekend. Likely often on weekdays too.

And, look, I’m not suggesting we all become mathematicians with our calorie intake or that we all feast upon celery and rice cakes from now until the dawn of time.

What I am saying, though, is that it’s very, very important to have a rough idea of the caloric intake of the foods you’re eating, because you have less chance of losing weight without that understanding than Hugh Hefner has scoring without viagra.

To get even more basic, we should be roughly 10% below our maintenance calories in order to lose weight.

If we set a calorie goal and stick to it religiously and we don’t lose any weight after a week, we drop by another 10% then reevaluate at the end of the following week.

“But, Ross, I really don’t want to count my calories.”

Cool, just cut your portions down by 10% or do another hour or two exercise per week. That’ll generally be enough to create the deficit you need to lose weight.

“But, Ross, I’m obviously still going to drink wine and go out at weekends.”

Cool, but you have to make allowances for this during the week. 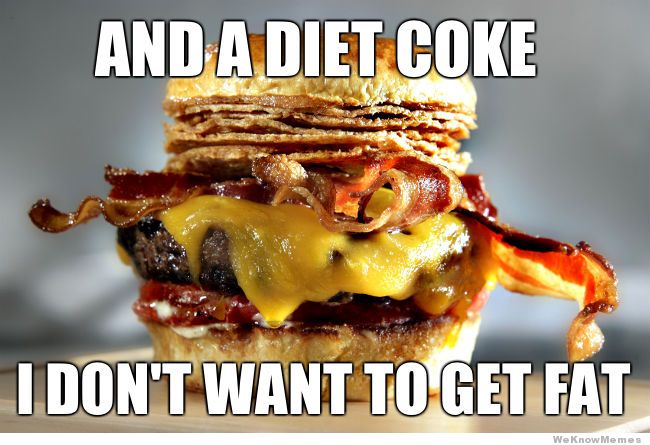 For example, if you know you’re going out for a 3 course meal and a bottle of wine on Saturday night, it’s going to be wise of you to cut your calories down a little during the days leading up to it.

And, to be clear, I do not mean skipping meals and/or starving yourself. I simply mean opting for lower calorie options. Diet Coke instead of Coke. Skinny lattes instead of regular lattes. Chicken instead of fatty cuts of meat. Mash potatoes without butter instead of chips.

This should ensure that you’ve created a daily calorie deficit sufficient enough to support a heavy one on the Saturday so as you are still in a calorie deficit for the week.

To use Jane as our example again, she has a daily calorie target of 1,740 based on the fact that she wants to lose a stone, she’s exercising 2x per week, is sedentary and currently weight 13.5 stone.

She knows she’s going to have a 3,500 calorie day on Saturday, which means that over the other 6 days in her week she has 8,680 calories to ‘play with’.

Divide that 8,680 by 6 and she’s now got a daily calorie target of 1,446 to ensure she’s in a calorie deficit for the week, whilst still enjoying her Saturday night.

On the flip side, even if Jane hits her goal of 1,740 on the other 6 days in the week, meaning that on 6 out of 7 days she’s in a calorie deficit, she’ll consume 13,940 calories when we take into consideration her day out on Saturday.

This puts her in a calorie surplus of 1,760, which is over a full day’s allowance, and will ensure that Jane does not lose any weight.

(NOTE: We never have to be exact. Food companies, by law, only have to be within 20% of ‘the truth’, so a 100 calorie food item could be anywhere between 80 and 120 calories. That said, being ‘there or there abouts’ is always going to be beneficial.)

Again, my goal here is not to be the fear of God into people, rather it’s to open your eyes to what calories are and how one day of eating whatever the hell you want can totally derail your fat loss goals.

We don’t need to religiously count what we eat (I certainly don’t), but if you’re trying hard to lose weight and you can’t, it’s a good idea to have a look into what you’re eating in a bit more detail.

You can train as much as you like, but if you’re sitting on your ass for 16 hours per day, sleeping for about 8 and exercising for an hour twice per week, you’re going to struggle to shift body fat without making some tweaks to your food intake.

If you’ve got any questions, drop me a message on Facebook or hit me up on email at info@rossstewartfitness.com